Journalist Maria Ressa, recipient of the 2021 Nobel Peace Prize, visited The Potomac School on March 31, one day after testifying to the U.S. Senate about the state of freedom of expression in Asia.

Ressa spoke to students, faculty, and staff at an Upper School assembly and met with a Global Perspectives and Citizenship class.

She covered a wide range of issues, touching on freedom of the press, social media manipulation, moral integrity, surveillance capitalism, and emergent human behavior. Her remarks included candid stories about her experience moving from the Philippines to the US as a child, an interview that she conducted with Philippine President Rodrigo Duterte, and the 10 arrest warrants outstanding against her in her native country.

Discussing ethics and journalism, Ressa spoke about the importance of “holding your moral line.” She told the students, “As you all move on to take leadership positions, situational ethics will make it seem harder. Know where your integrity lies, and where your North Star is.”

Maria Ressa was one of two journalists awarded the Nobel Peace Prize in October 2021, in recognition of her “efforts to safeguard freedom of expression, which is a precondition for democracy and lasting peace.” In addition to her work as a journalist and author, Ressa is the CEO of Rappler, a digital-only news site that is leading the fight for press freedom in the Philippines, where she now resides. In 2018, she was named to Time Magazine's “Person of the Year” list. The themes of her work – integrity in journalism, courage in the face of disinformation and authoritarian rule, the fight for democracy, freedom of expression, and the push for human rights – provide compelling fuel for thought and action.

Head of School John Kowalik notes, “Ms. Ressa’s presentation was an incredibly exciting and enriching learning experience for Potomac’s Upper School community. We are grateful to her for sharing her time and insights with us.”

Amanda Marshall, founder of Fair Chance and co-founder of Families4Families, received the award during a school-wide assembly honoring the life and legacy of Dr. Martin Luther King, Jr.

Lower School students recently participated in an educational program with visiting musicians, arranged by the Embassy of the Republic of Indonesia in Washington, DC. The students learned about the angklung, an Indonesian musical instrument made from bamboo, which symbolizes unity and community.

GPAC Student Research to be Published

Seniors Arya Kumar and Ali O’Brien, like many of their peers, were eager for an opportunity to investigate a global problem and design a project that reflected the complexities of political systems, economic exchange, and national identity.

Last week, the SERC-11 Independent Research class welcomed Jason Lu, Potomac’s new science fellow, who shares his time between Lower School science classes and Upper School anatomy and physiology class. As a recent graduate in neuroscience from Pomona College, CA, Mr. Lu answered a variety of questions that the juniors in the SERC program had prepared, including “What advice would you give your high school self?” “What does a career in neuroscience look like?” and “What career paths will you follow using your neuroscience degree?”

Using anecdotes from his college experience, Mr. Lu took the students on an exploration of the brain sensory reaction to bicultural norms and discussed preliminary evidence indicating that social media could trigger brain stimuli similar to addictive drugs. He also stressed that a major in a STEM field opens up a variety of job opportunities beyond science. He emphasized the importance of a holistic college experience to become “more than your major” and the influence that history, philosophy, and arts classes have had on him. Thank you, Mr. Lu, for such an amazing conversation! 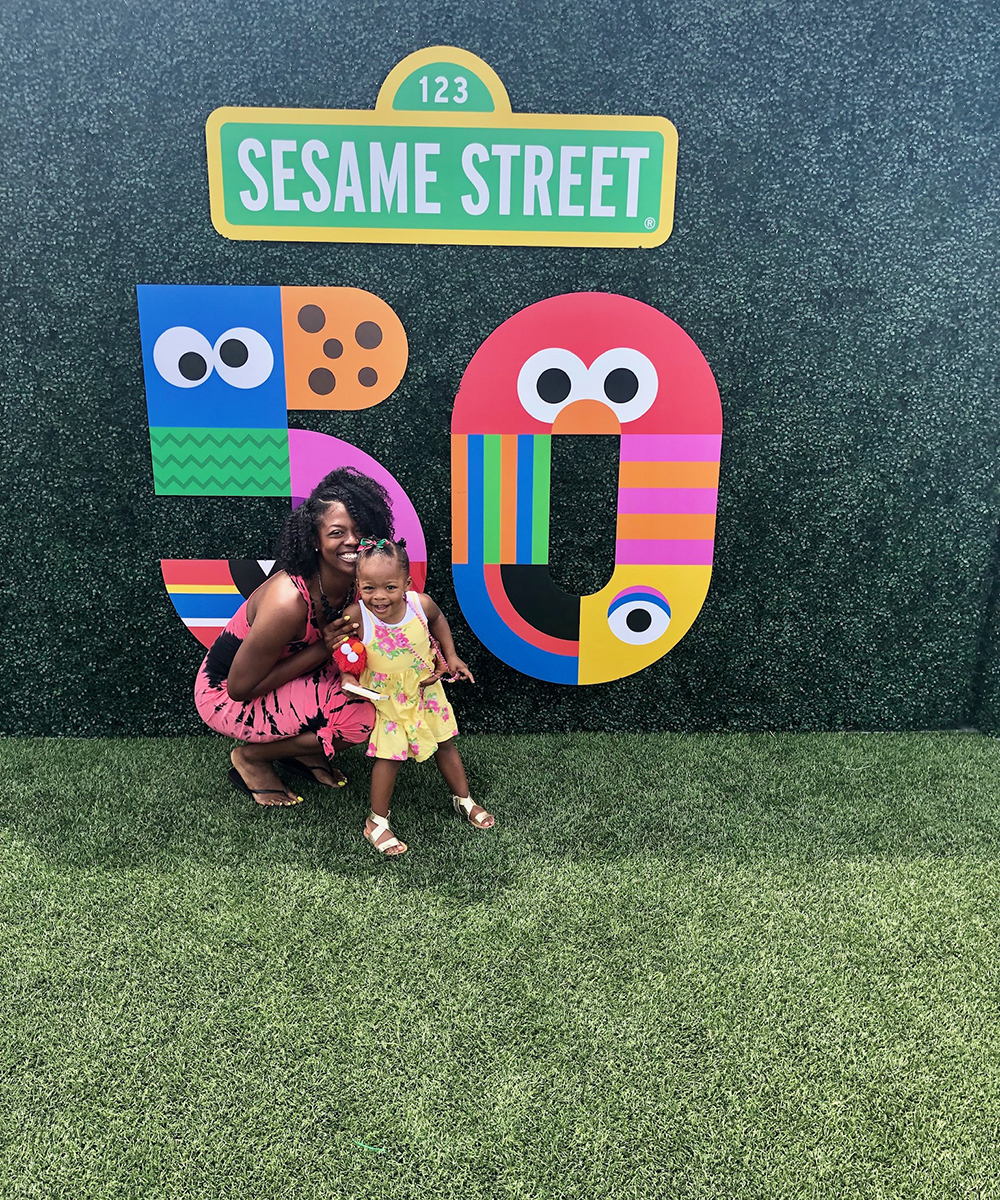 Pursuing a PhD in Athletic Training

While working at The Potomac School, I have had the opportunity to complete two post-graduate degrees. I have been able to broaden my skill set by focusing on topics that complement athletic health.

The students in Robert von Glahn's Civil War, Reconstruction, and the Lost Cause elective took a day away from Potomac to explore the Gettysburg Battlefield last week. The focus of the trip was a 2.5-hour tour of the battlefield, where students explored the grounds and listened to engaging stories and explanations of the battle from their official guide. Reflecting on the trip, students appreciated how the battle impacted the residents of Gettysburg and how the destruction from the battle shaped the region. Several students questioned why slavery was not more central to the tour. The class will investigate this  question in their final unit on memory and the Lost Cause.