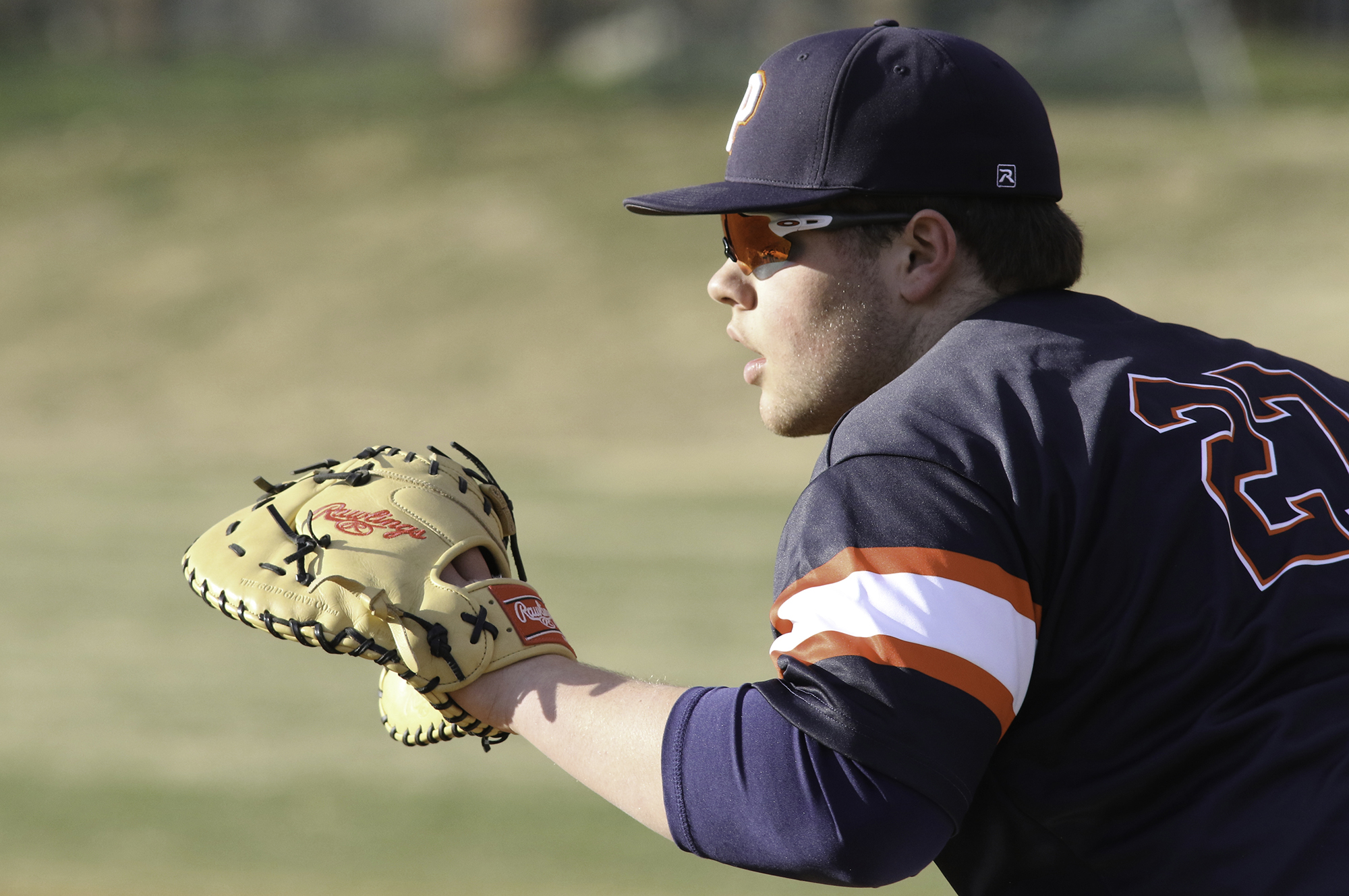 Born and raised in Columbus, Ohio, Eric Crozier was drafted by the Cleveland Indians in 2000, in the 41st round, out of Norfolk State University. He reached the Major Leagues in 2004 with the Toronto Blue Jays, after being traded in August of that year. Since then, Eric has spent time with the New York Yankees, the Cincinnati Reds, the Boston Red Sox, and the Baltimore Orioles, playing a total of 11 professional seasons. Recently, he has taken his passion for the game to the coaching and development side, opening a baseball academy working with athletes of all ages, from youth to professional, on all aspects of the game of baseball. Eric is going into his seventh season as Potomac’s head varsity baseball coach. He also serves as the East Coast director for the D-BAT ELITE organization based out of Dallas, Texas.