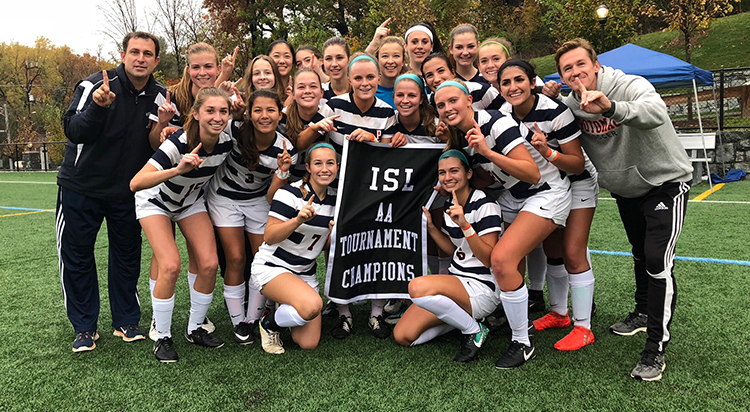 Ross McEwen grew up in Littleton, Colorado, and attended Westminster Prep School in Connecticut, where he played soccer, hockey, and golf. Ross then went onto play both soccer and hockey at Colby College, where he led his soccer team in scoring as a sophomore. Ross has been teaching and coaching at The Potomac School since 2004; he currently serves as a third grade teacher and head varsity girls soccer coach. In 2010, Potomac’s team finished undefeated and was ranked the #1 girls soccer team in the area by The Washington Post, and Ross was recognized as All-Met Coach of the Year. During his tenure at Potomac, Ross’s teams have won five regular season ISL titles, four ISL tournament championships, and -- most recently -- the inaugural Northern Virginia Independent Schools championship game.