At Potomac, we believe education should be something more than the mere accumulation of knowledge and skills. Learning is a process of discovery and transformation, achieved through pursuing individual passions and unearthing new ways of viewing the world.

When you visit our school, you will find engaged learners – in the classroom, studio, and laboratory – working closely with inspiring teachers. We are a community that embraces diverse voices and viewpoints, and this diversity enriches the Potomac experience in myriad ways. Our campus is distinguished by a spirit of joy and camaraderie that supports each individual student's journey of learning and personal growth. 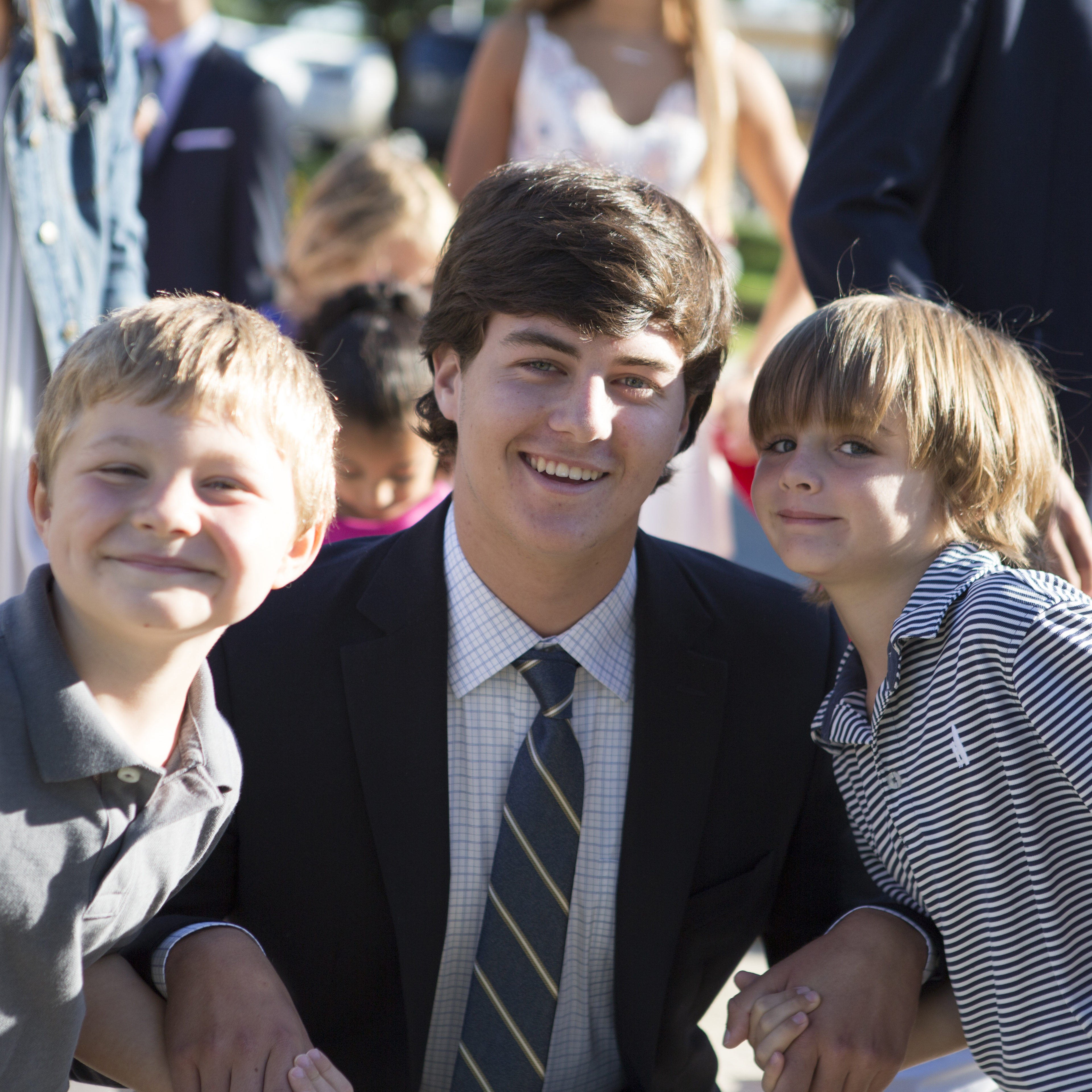 Kindergartners and seniors start the year together at the Opening Day Assembly. 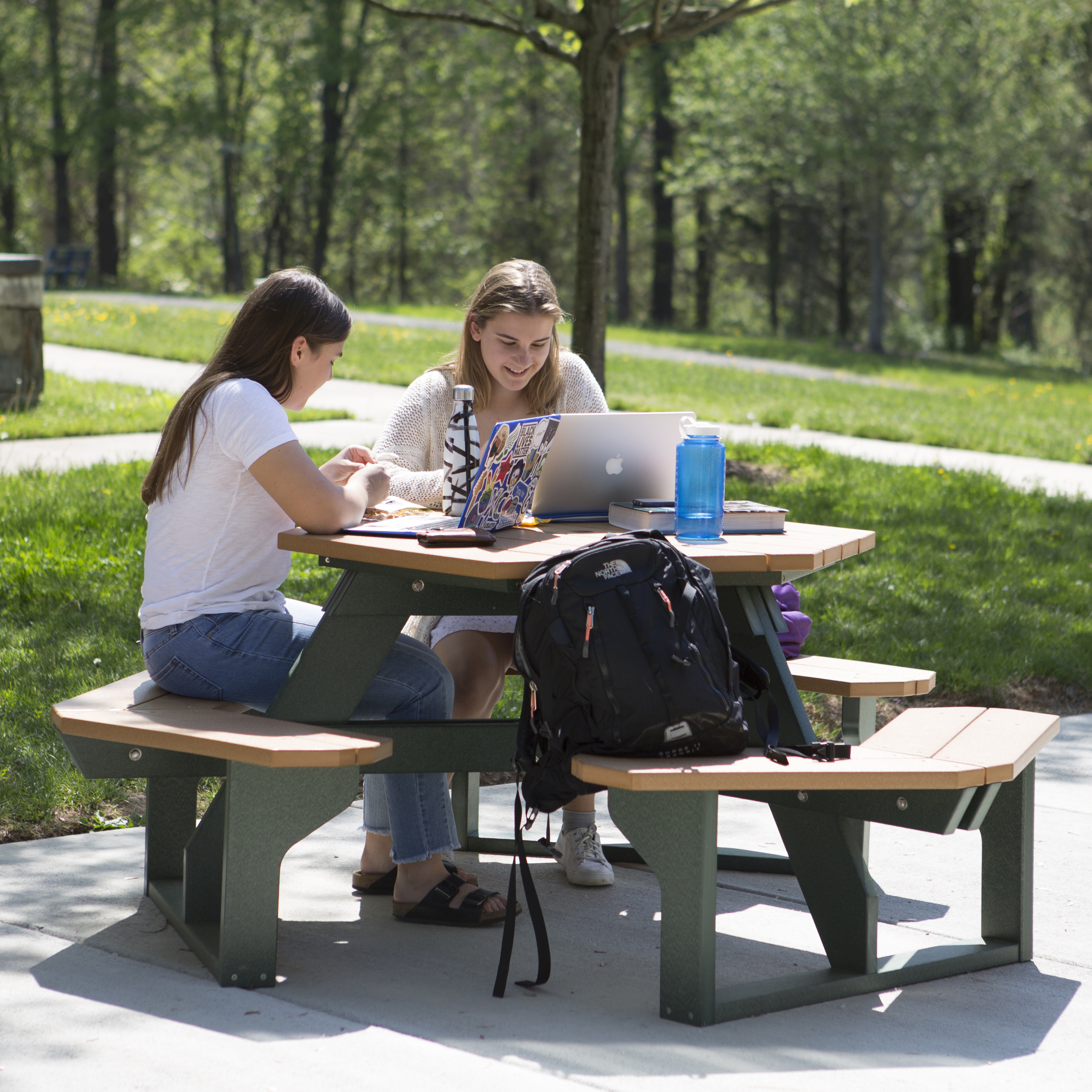 Students and teachers enjoy the outdoors whenever possible. 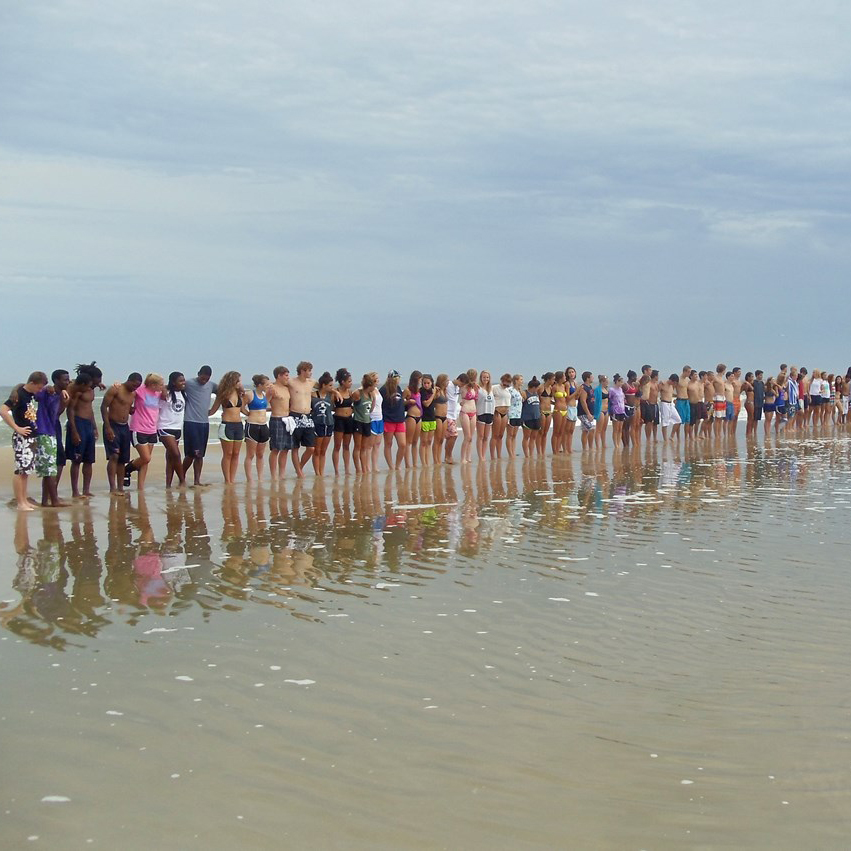 Seniors spend a few September days together every year in Chincoteague, VA. 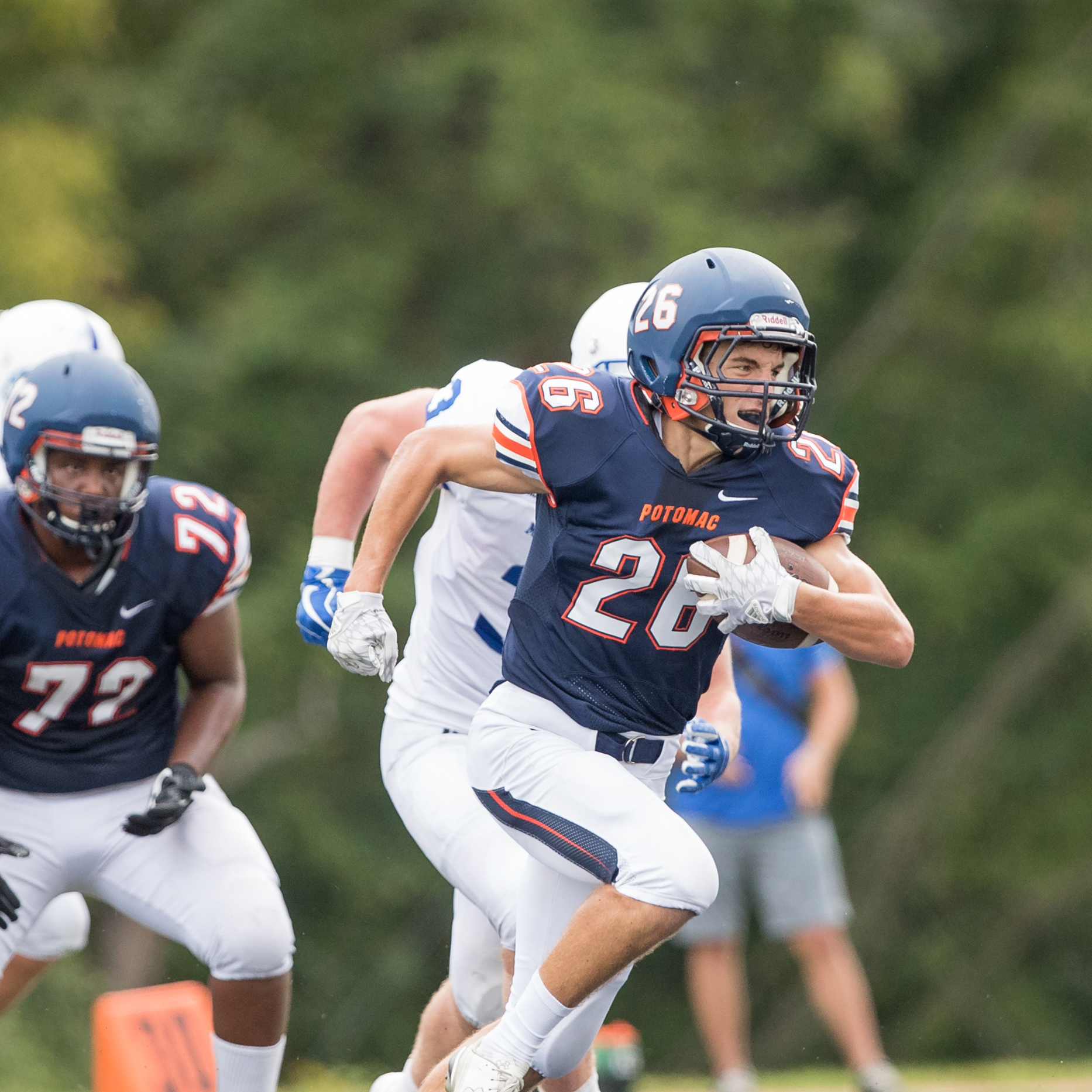 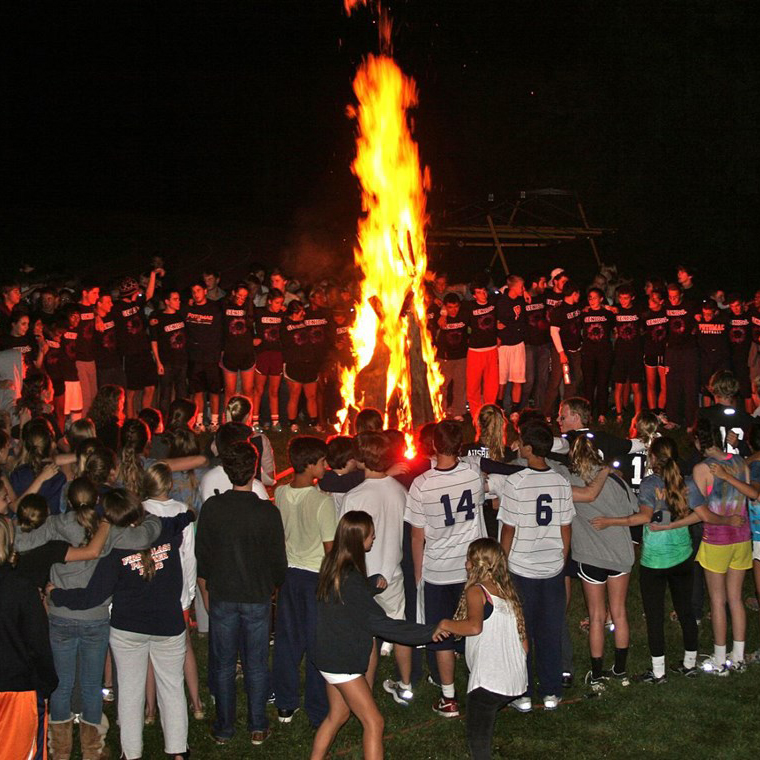 The Homecoming bonfire is an annual highlight. 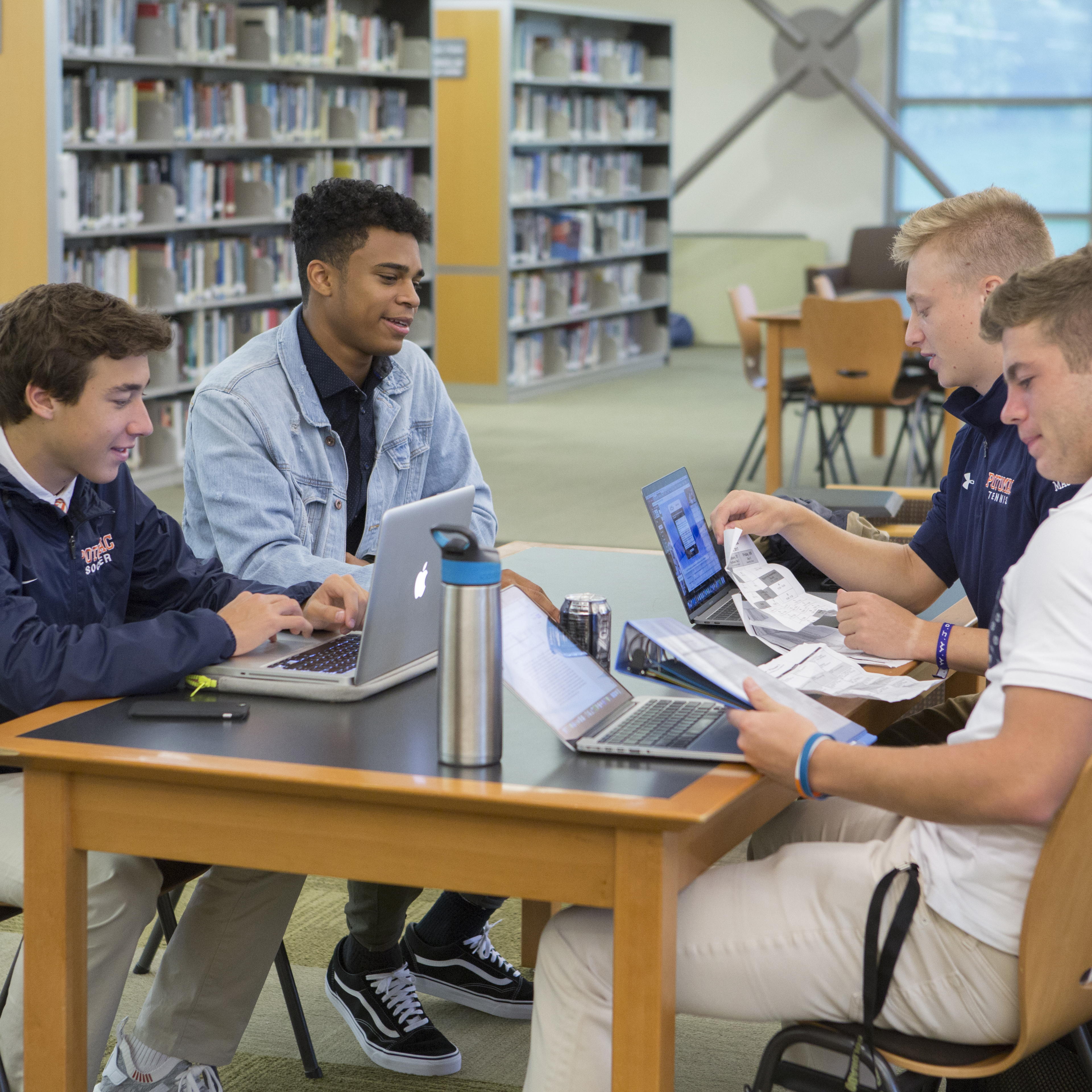 The library offers a quiet place to study or relax with a good book. 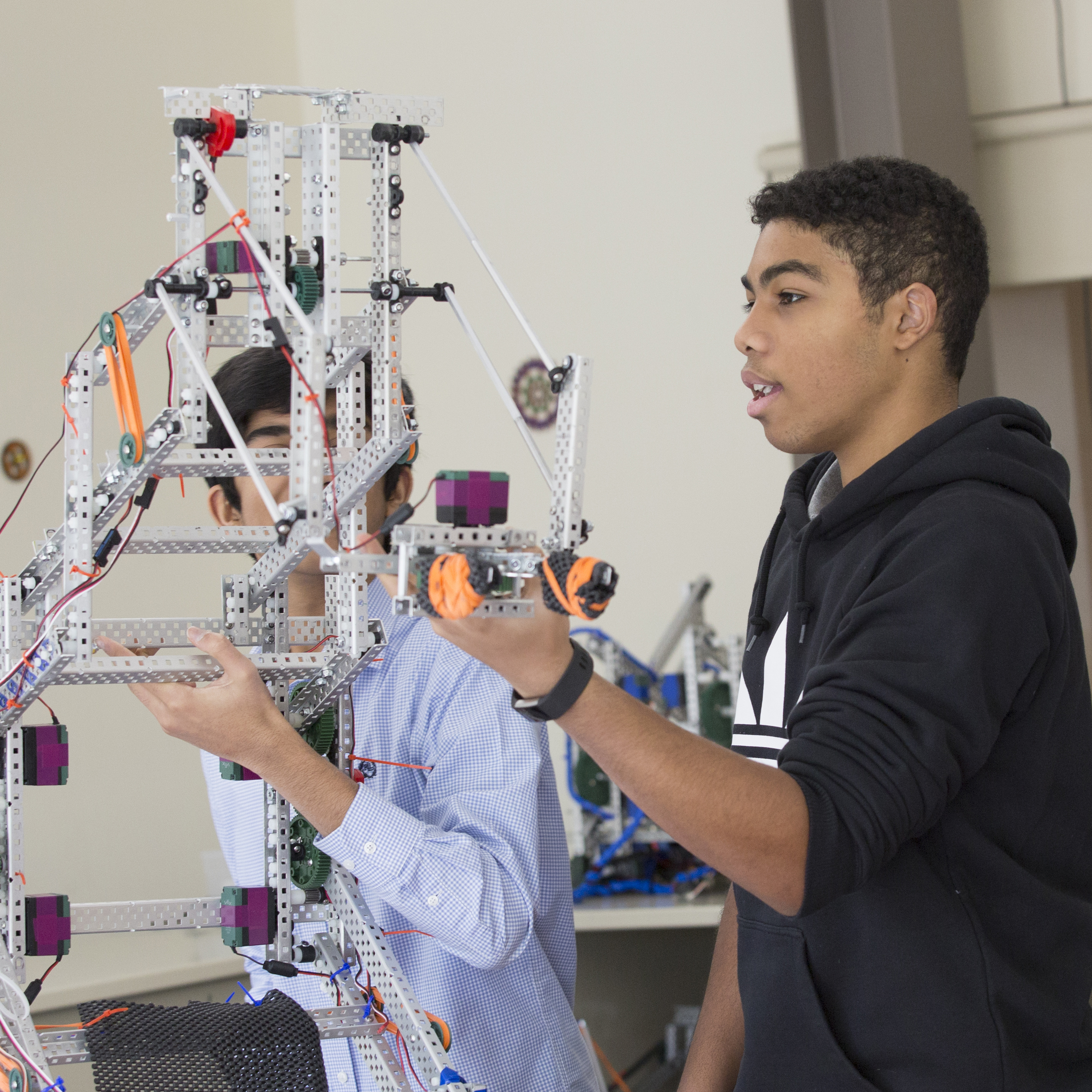 Potomac’s robotics program has won a host of national competitions. 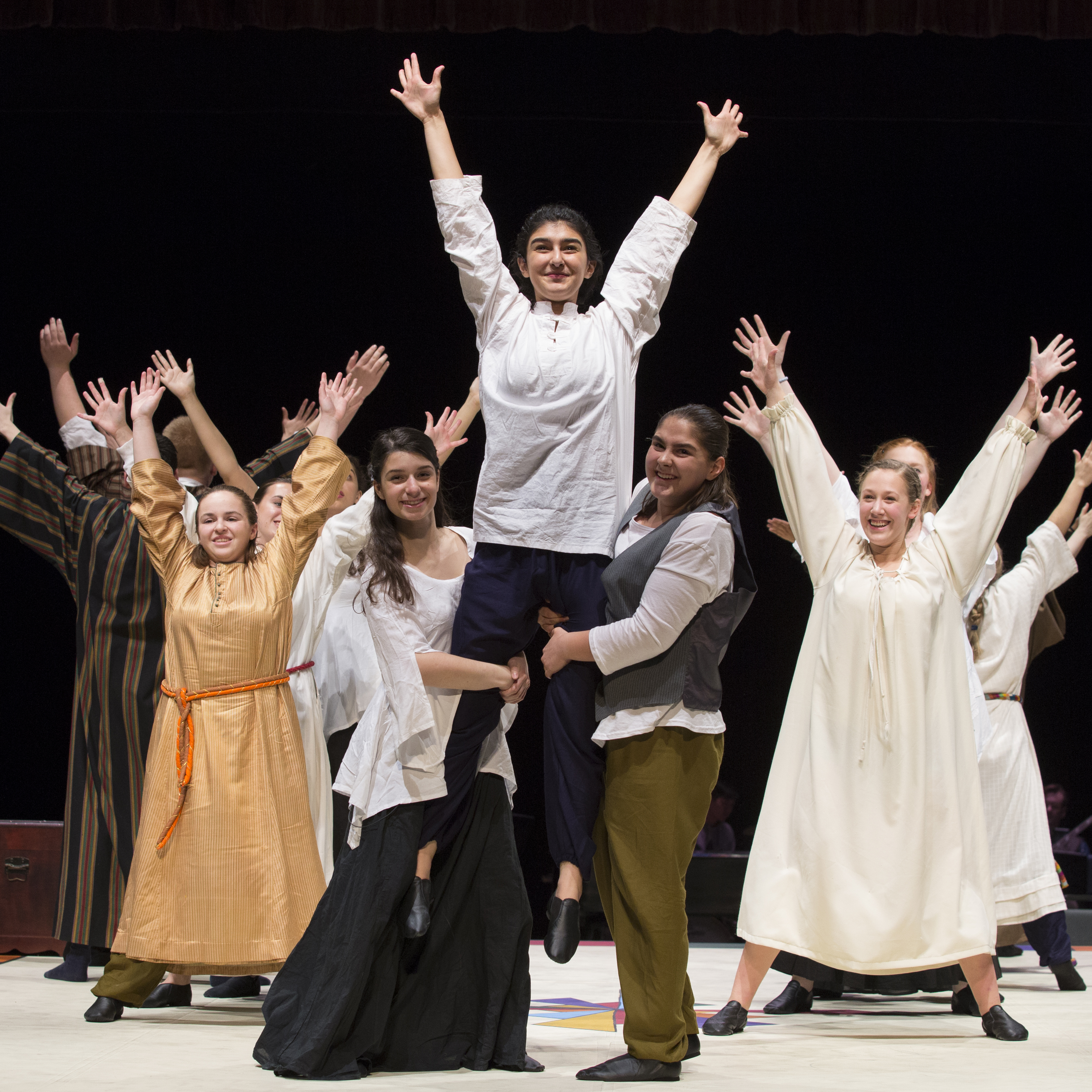 Upper School students enjoy performing in three plays each year, one of which is a musical. 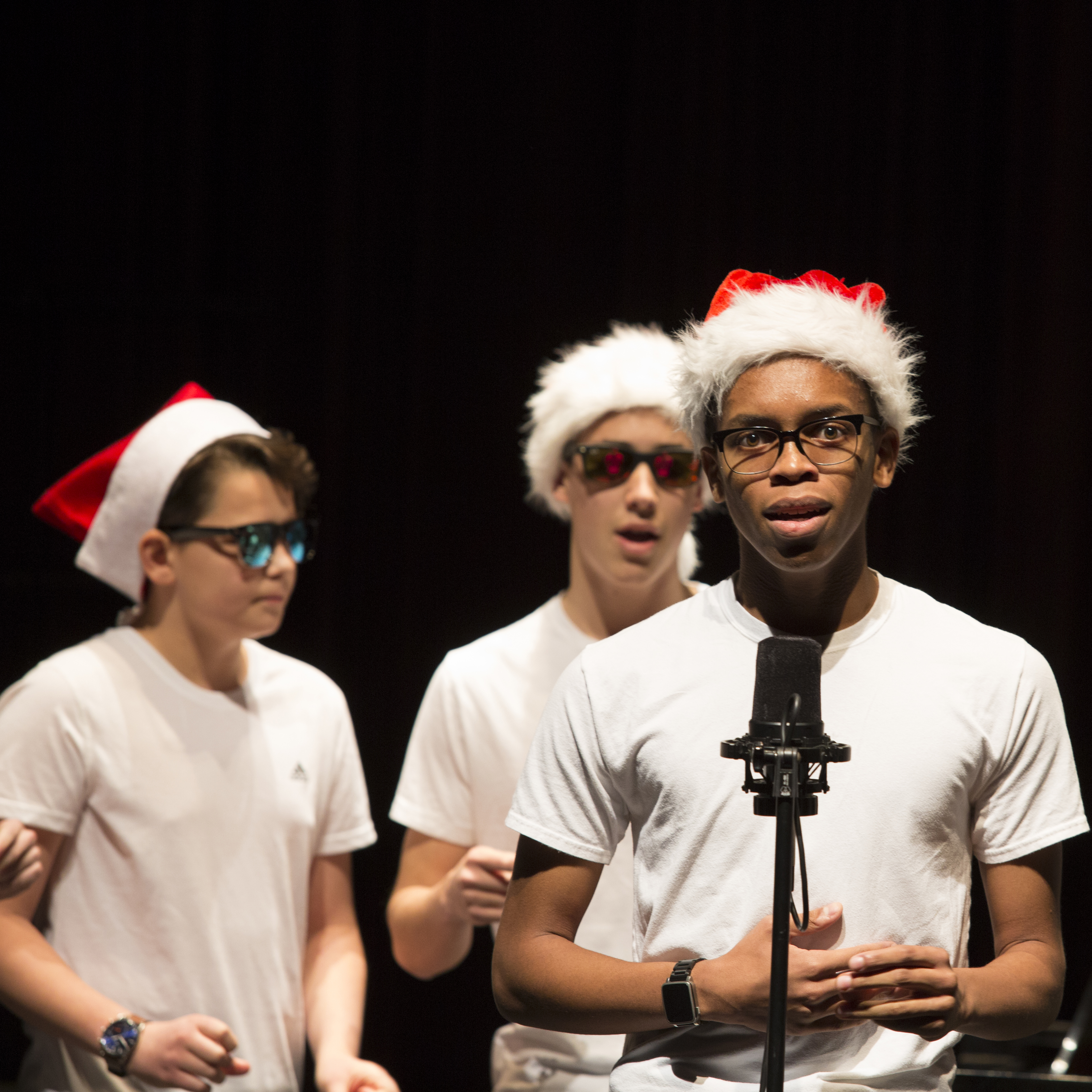 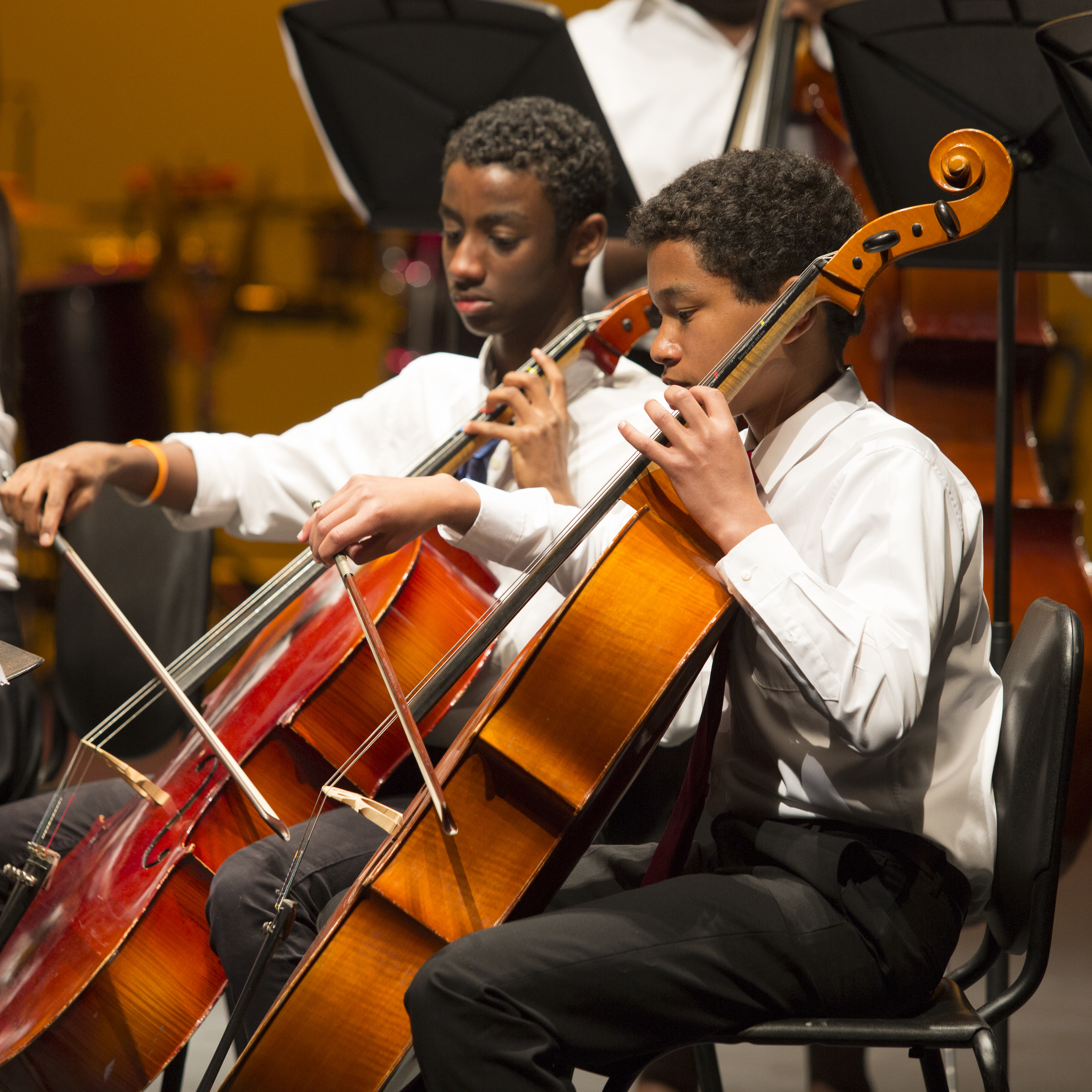 Many students play in the band or orchestra. 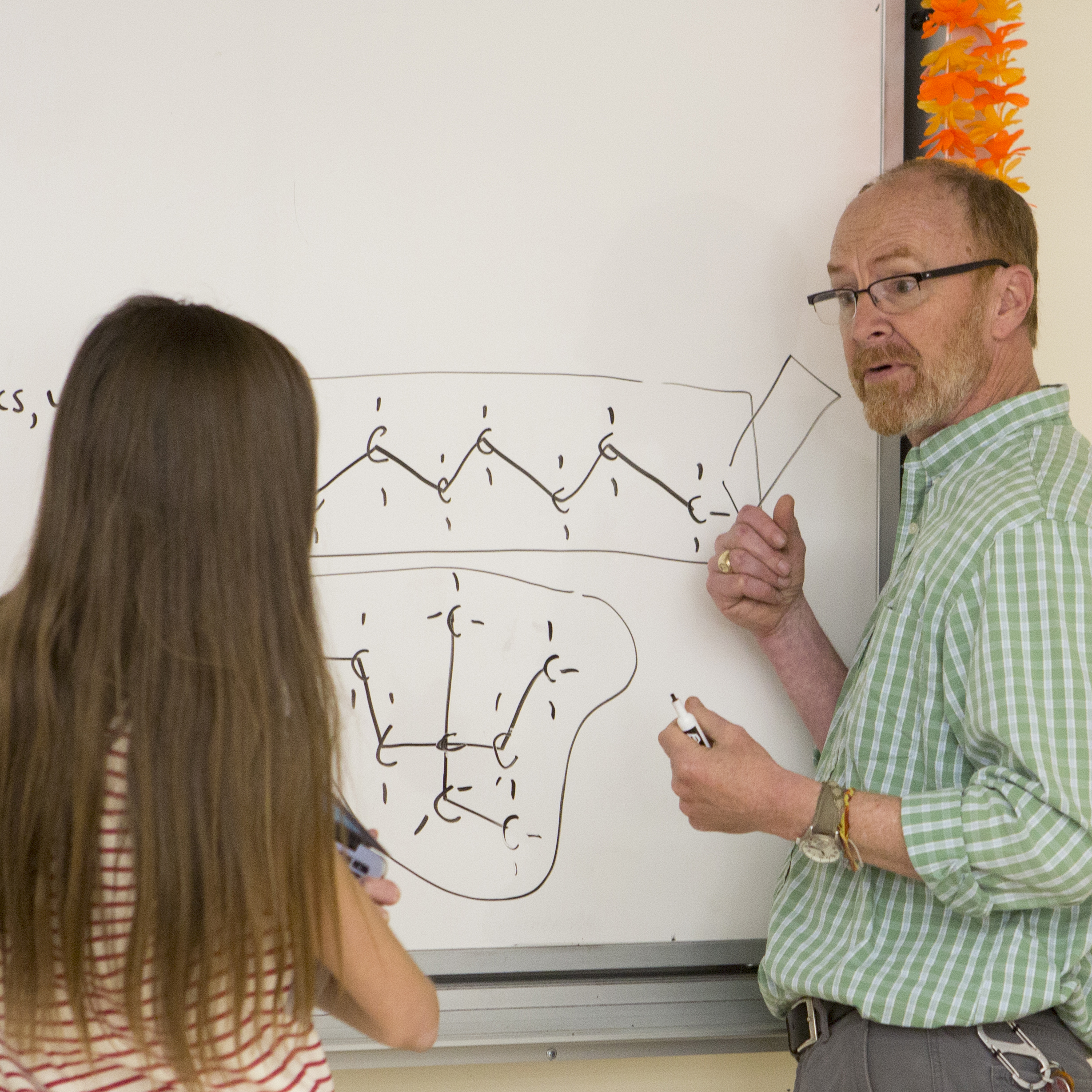 Faculty working one-on-one with students is a common sight. 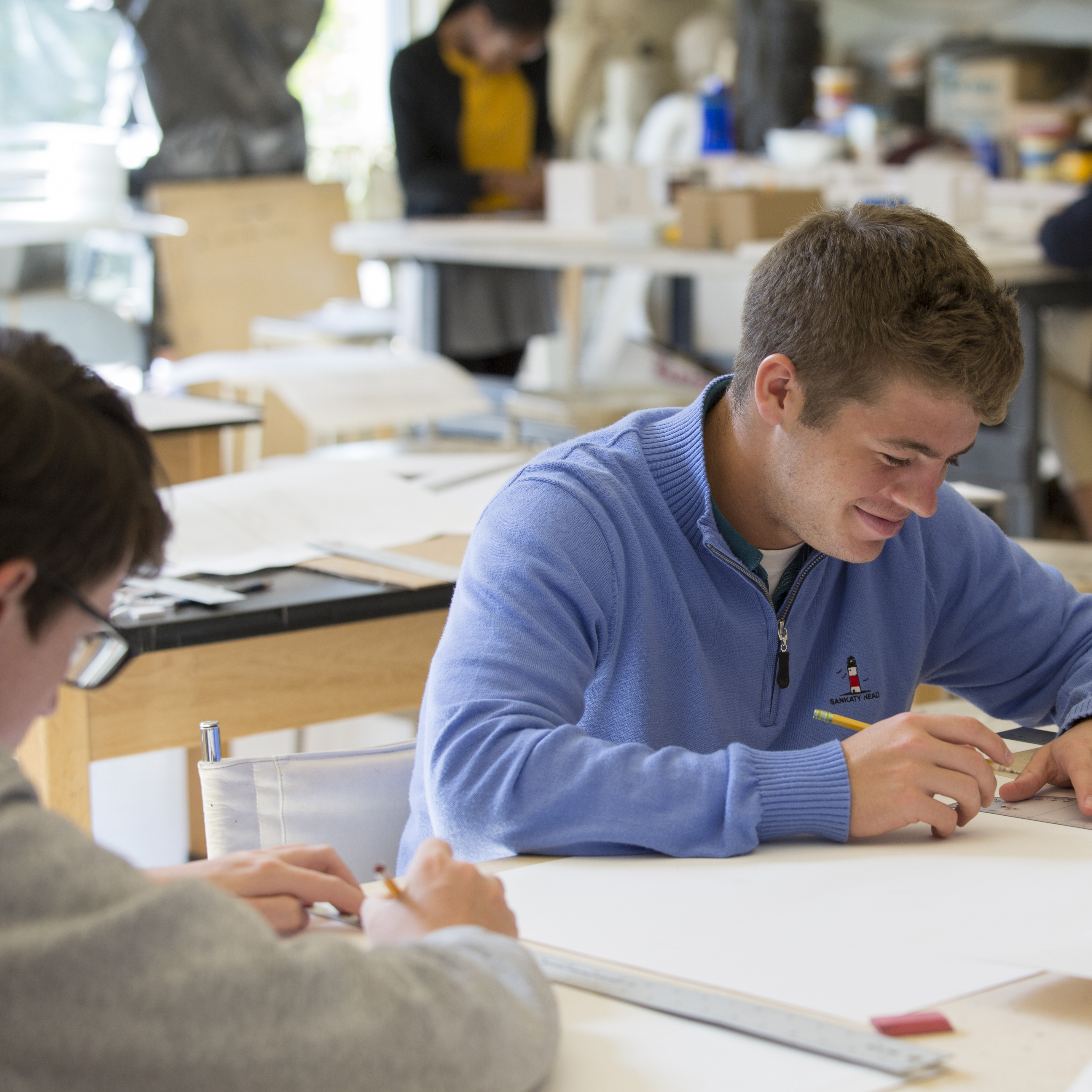 Students work on their designs in architecture class. 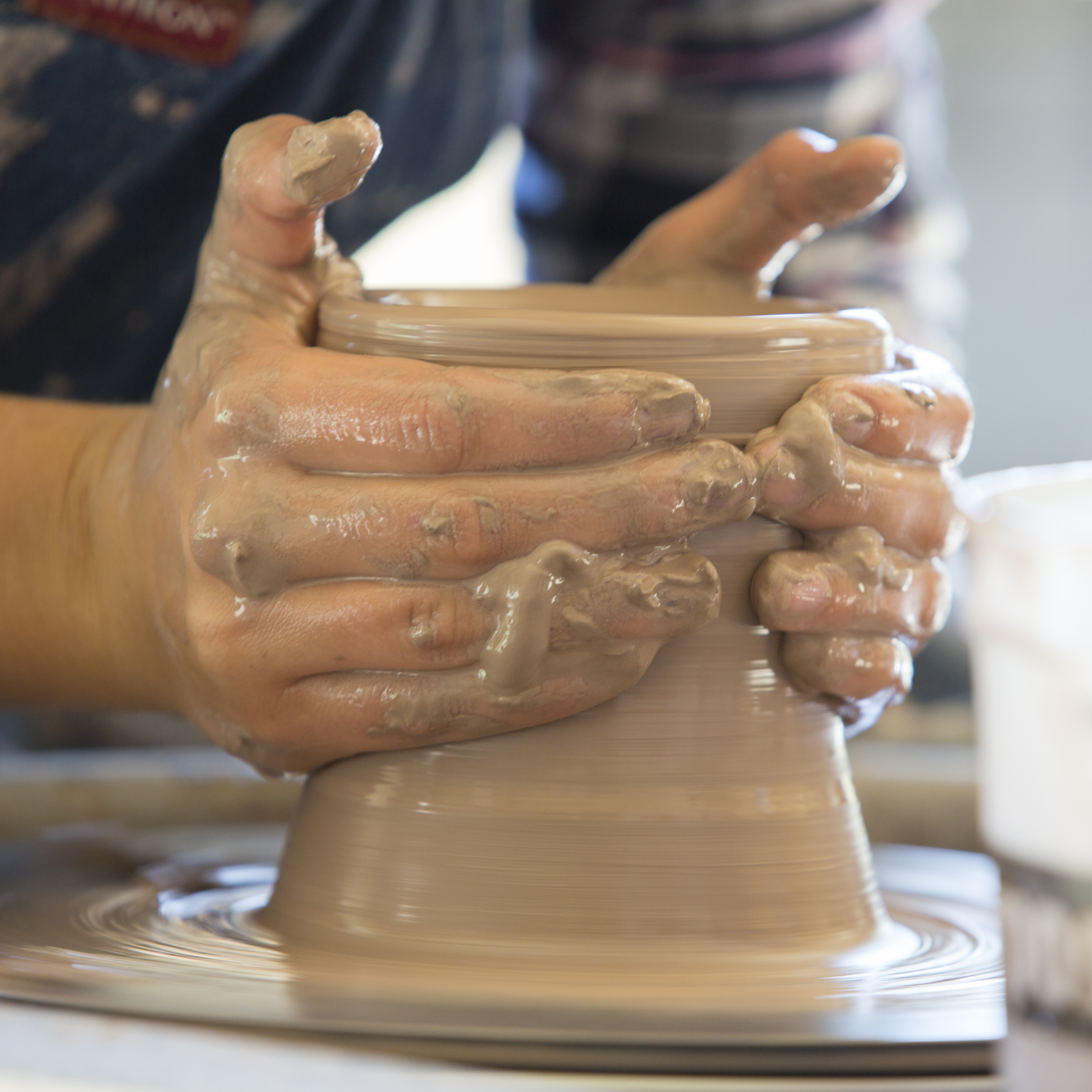 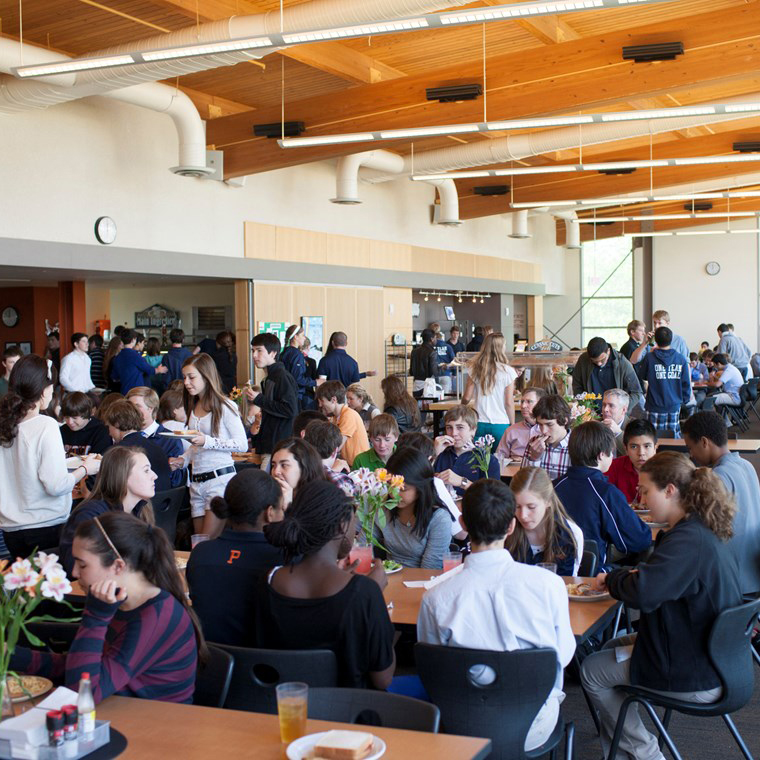 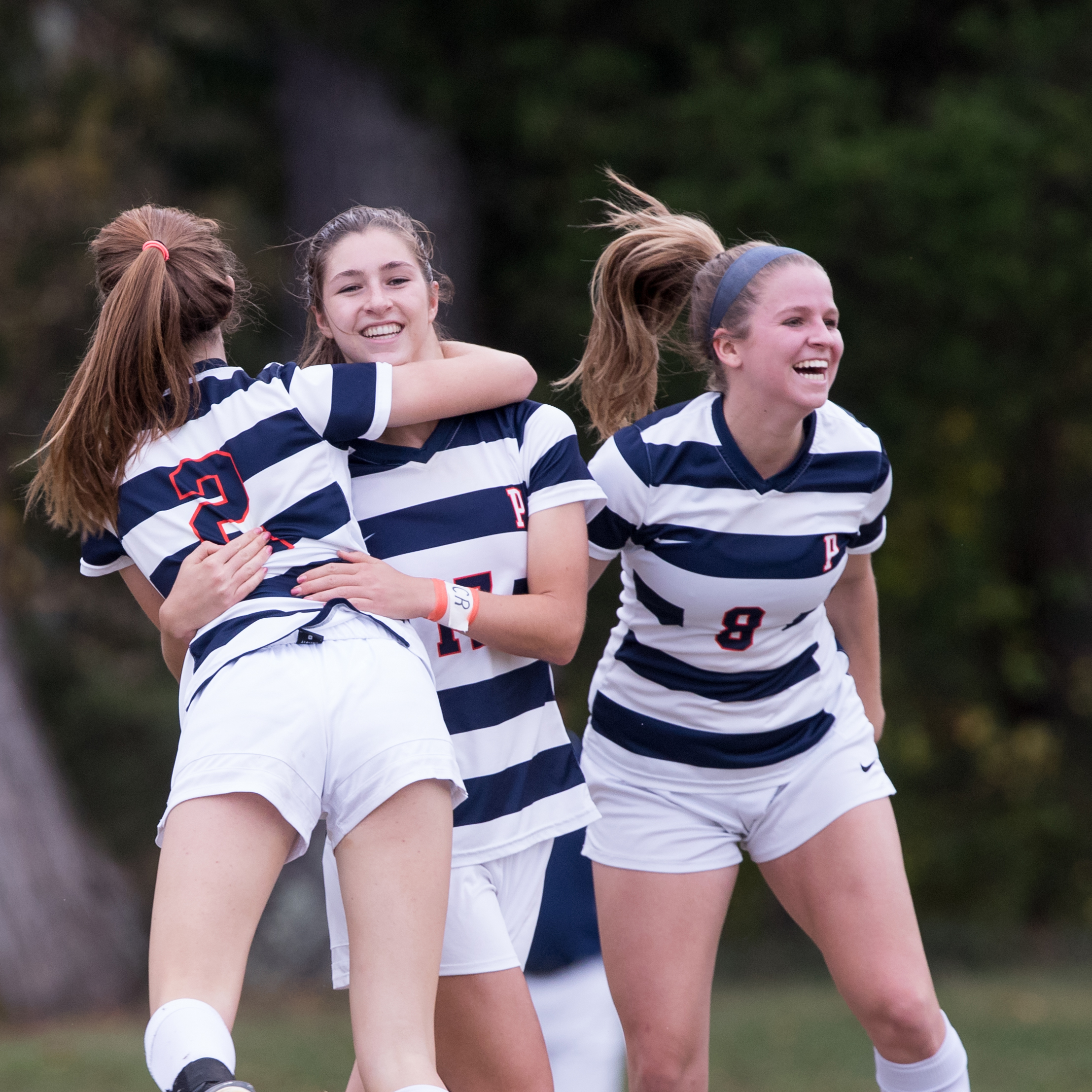 There are all kinds of sports students can be a part of, from soccer to basketball to squash. 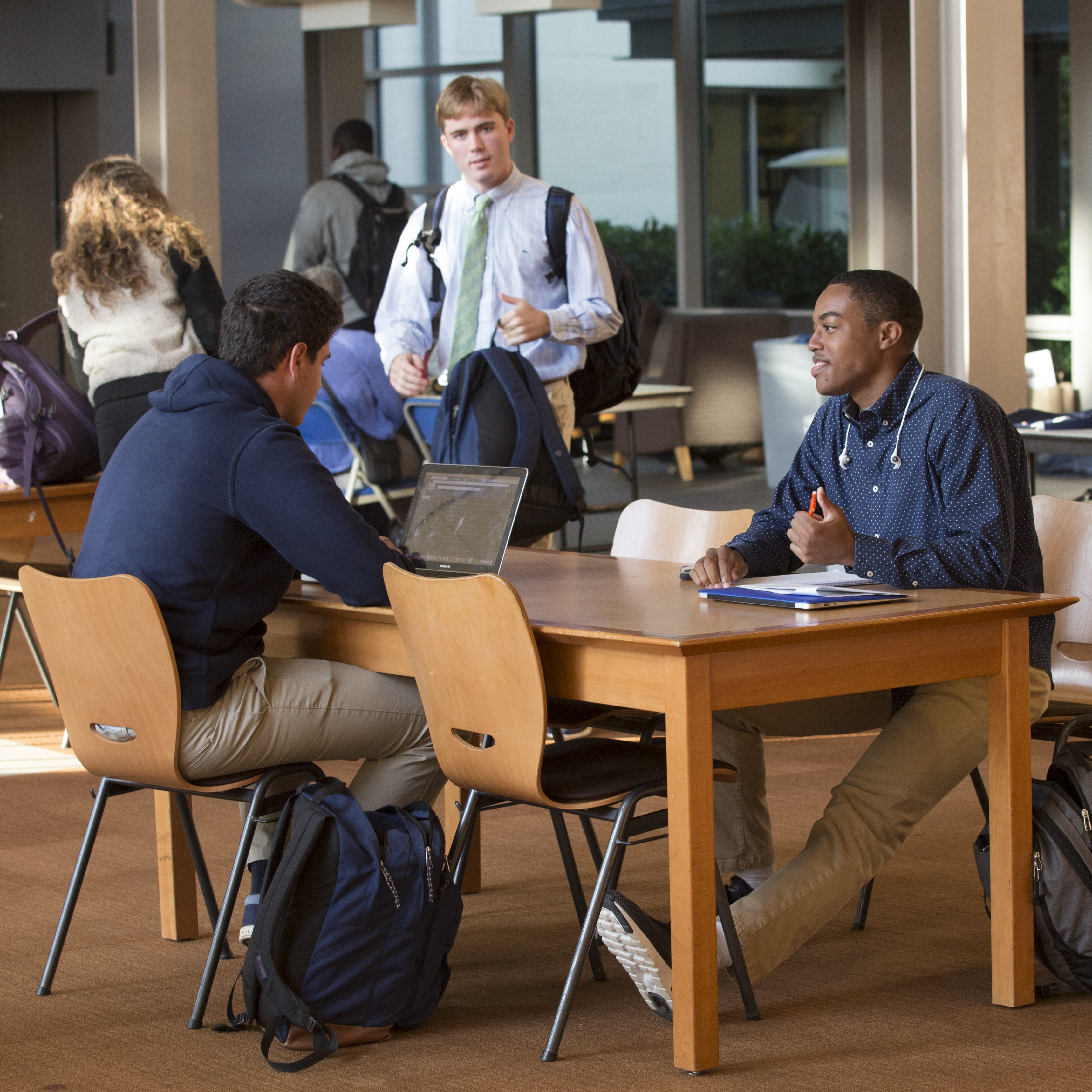 The Crossroads is a great place to study with friends. 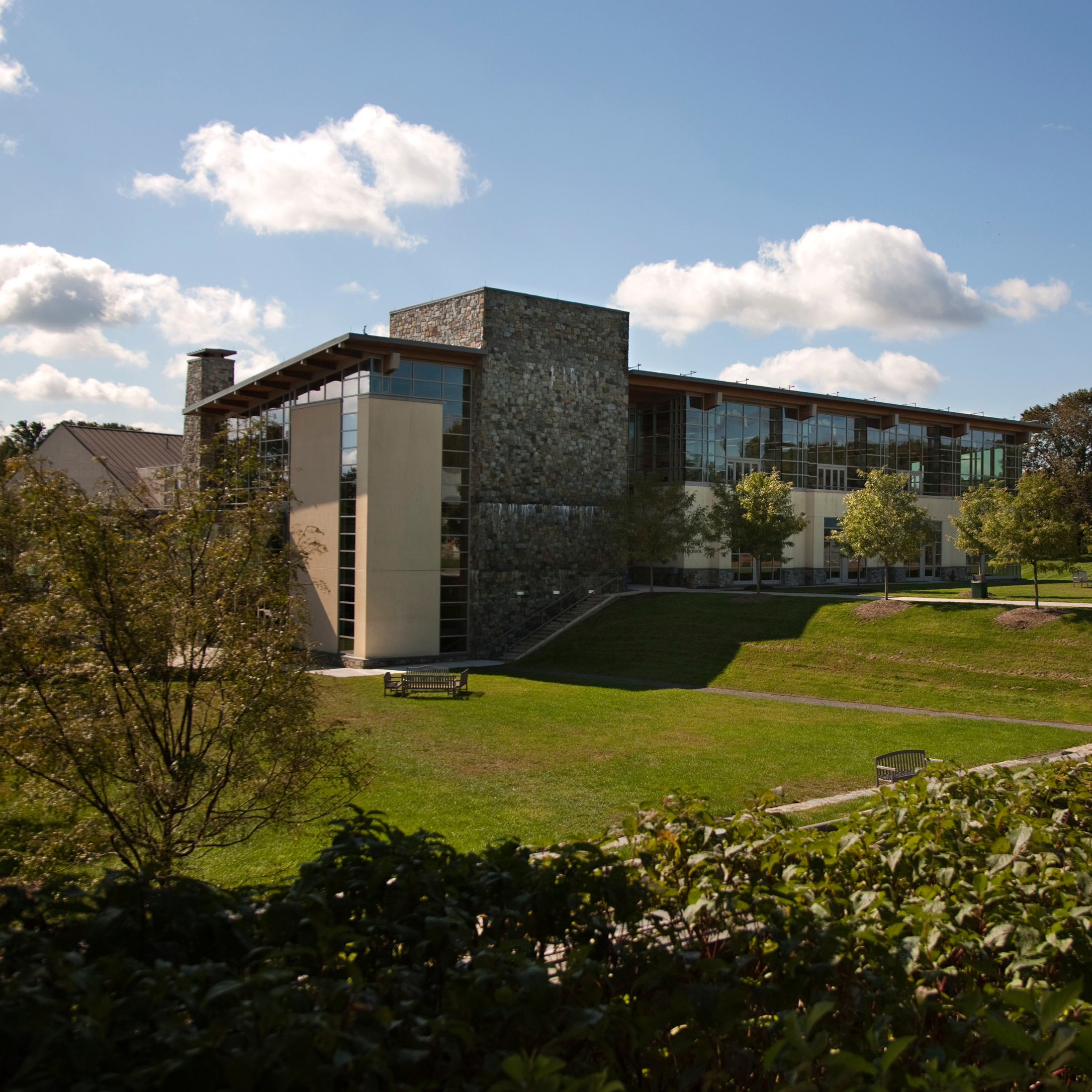 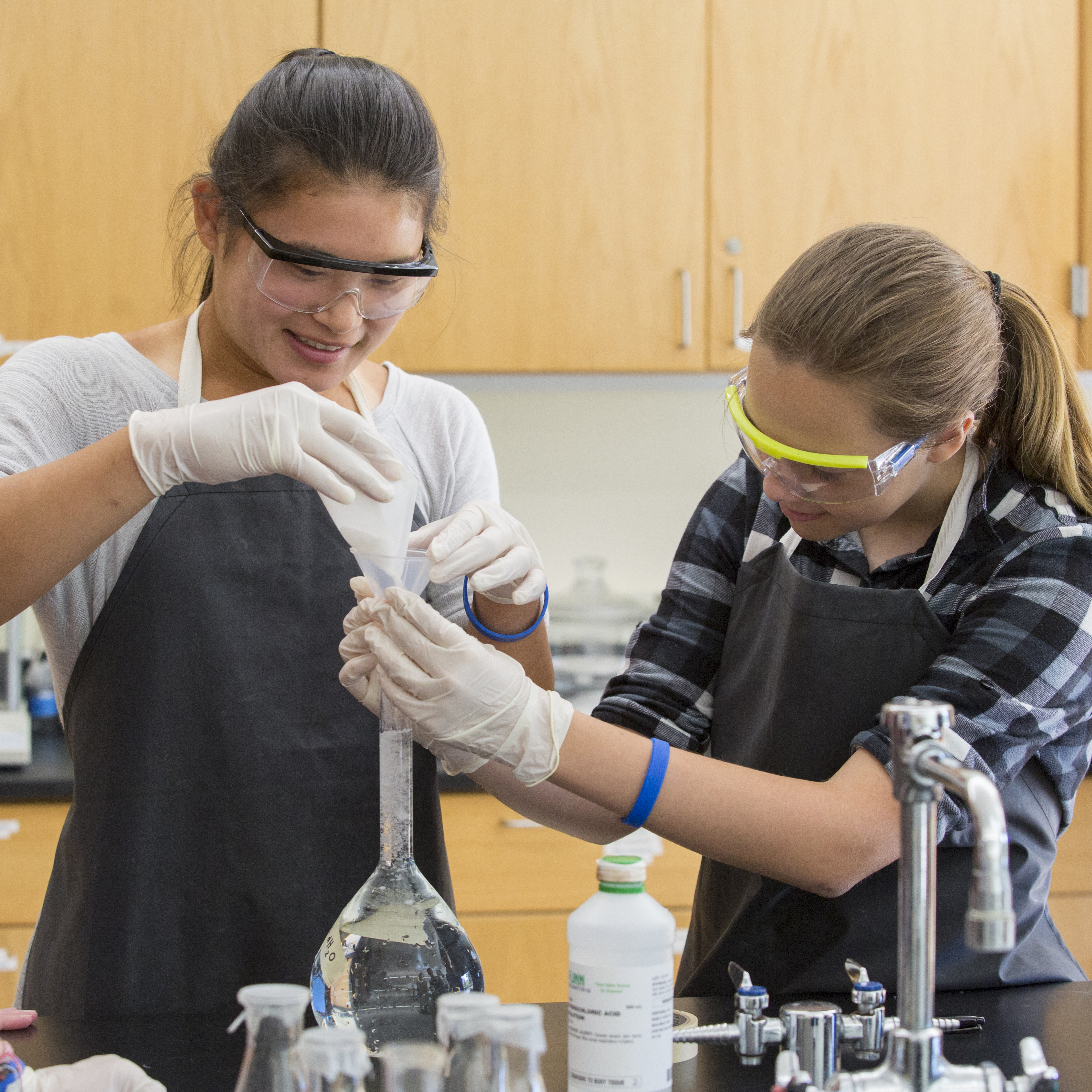 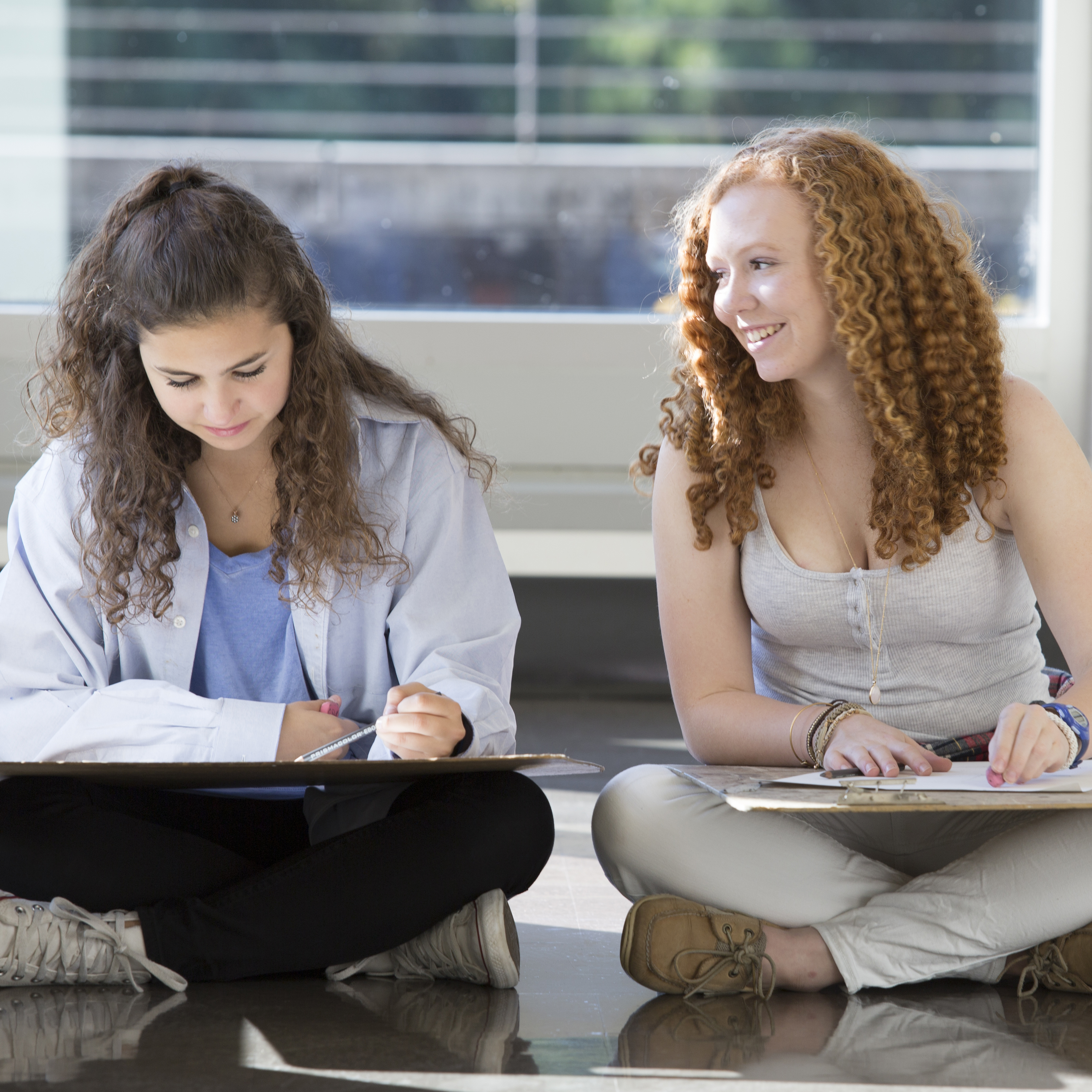 Students like to spend time together on our glass-enclosed bridge. 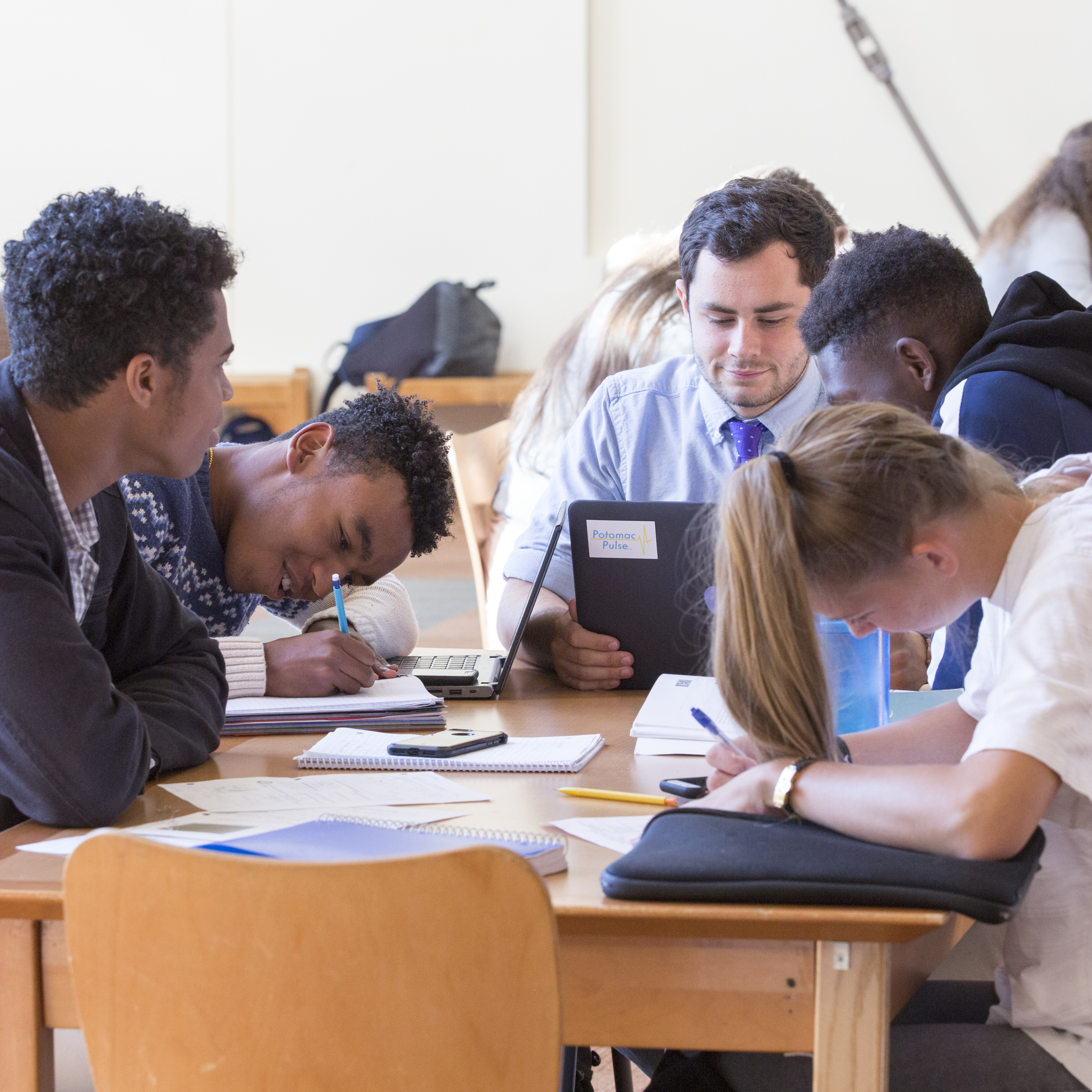 Students trade ideas and inspiration during study sessions after class. 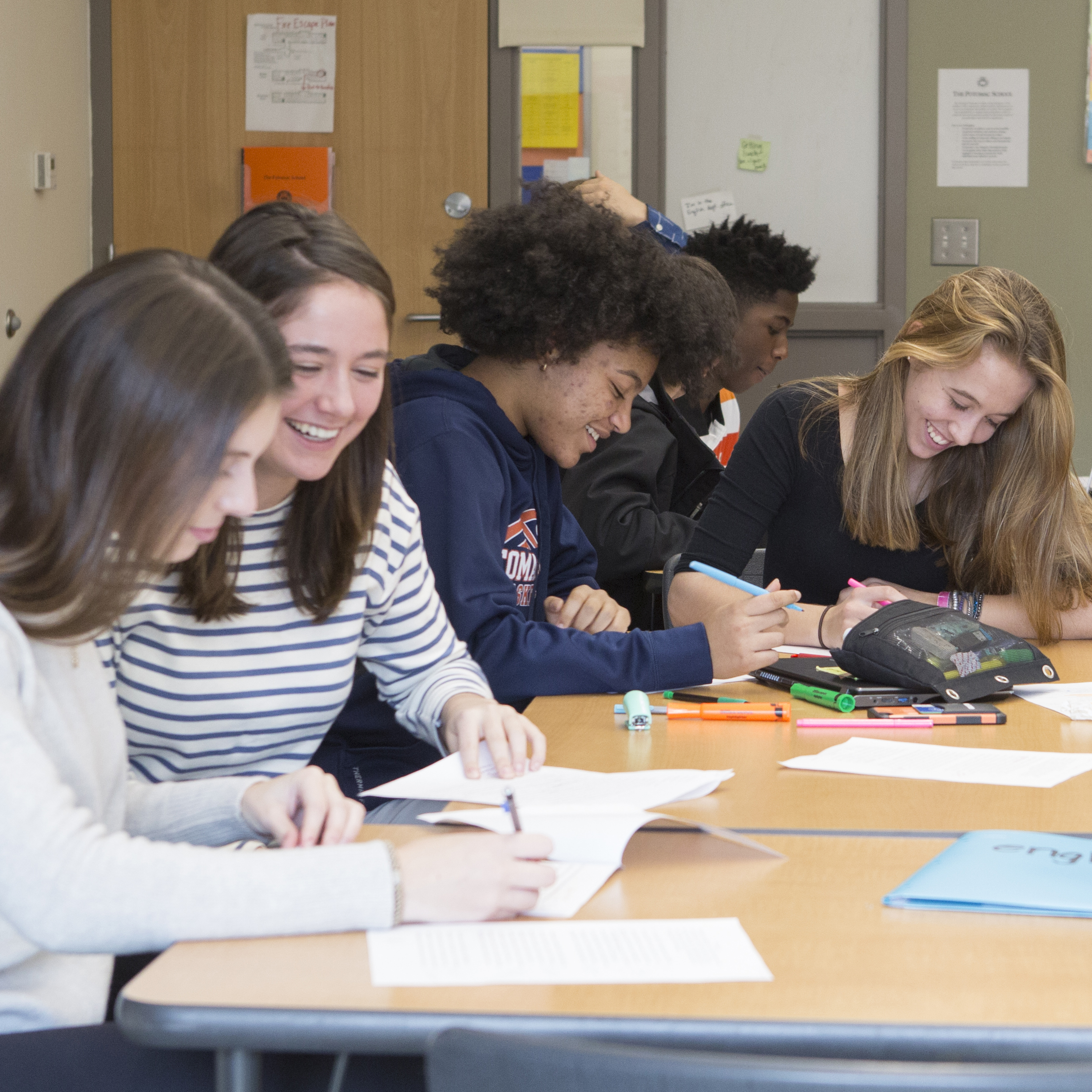 There's plenty of space available for students to meet in group settings. 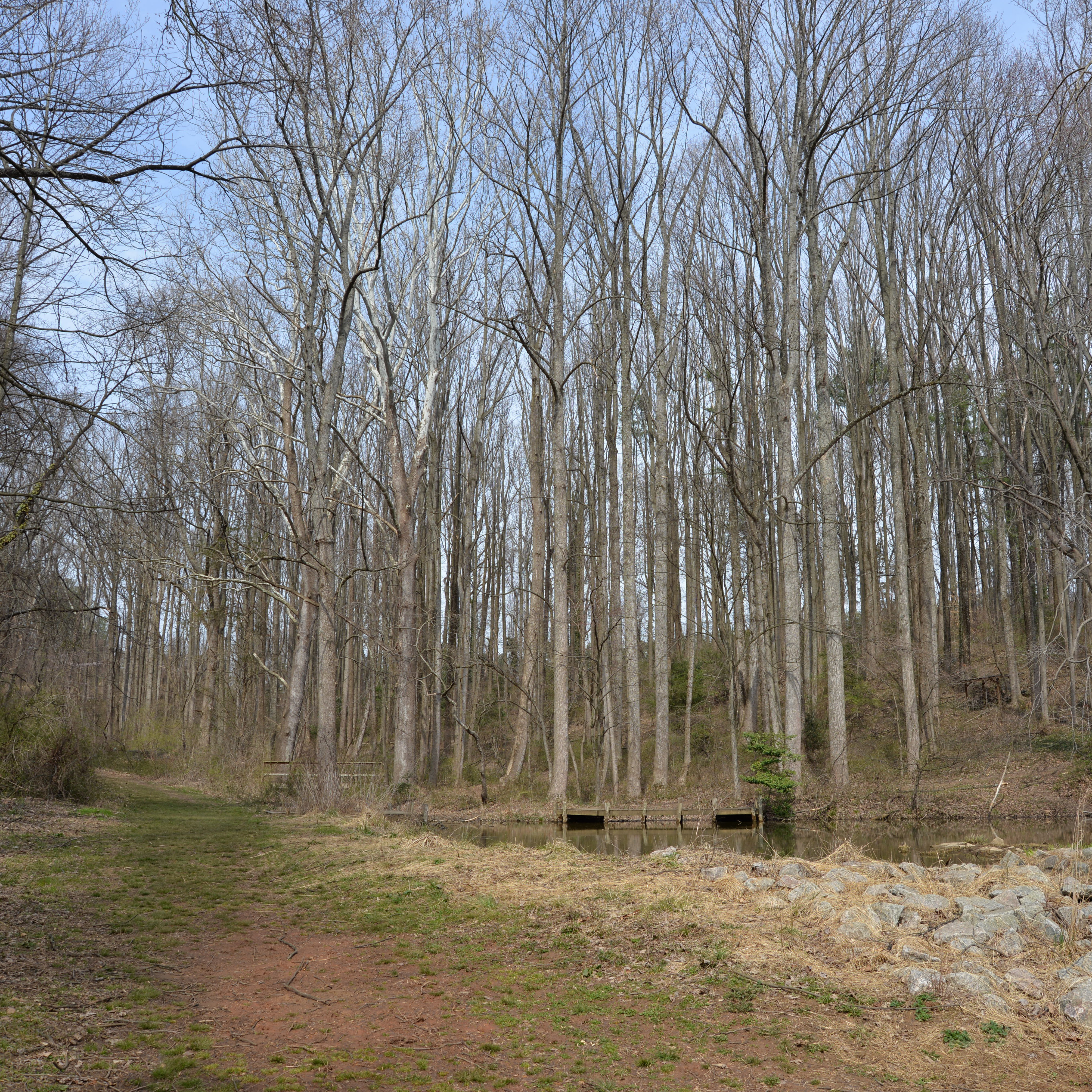 Potomac's 90-acre campus is an integral part of the outdoor education curriculum. 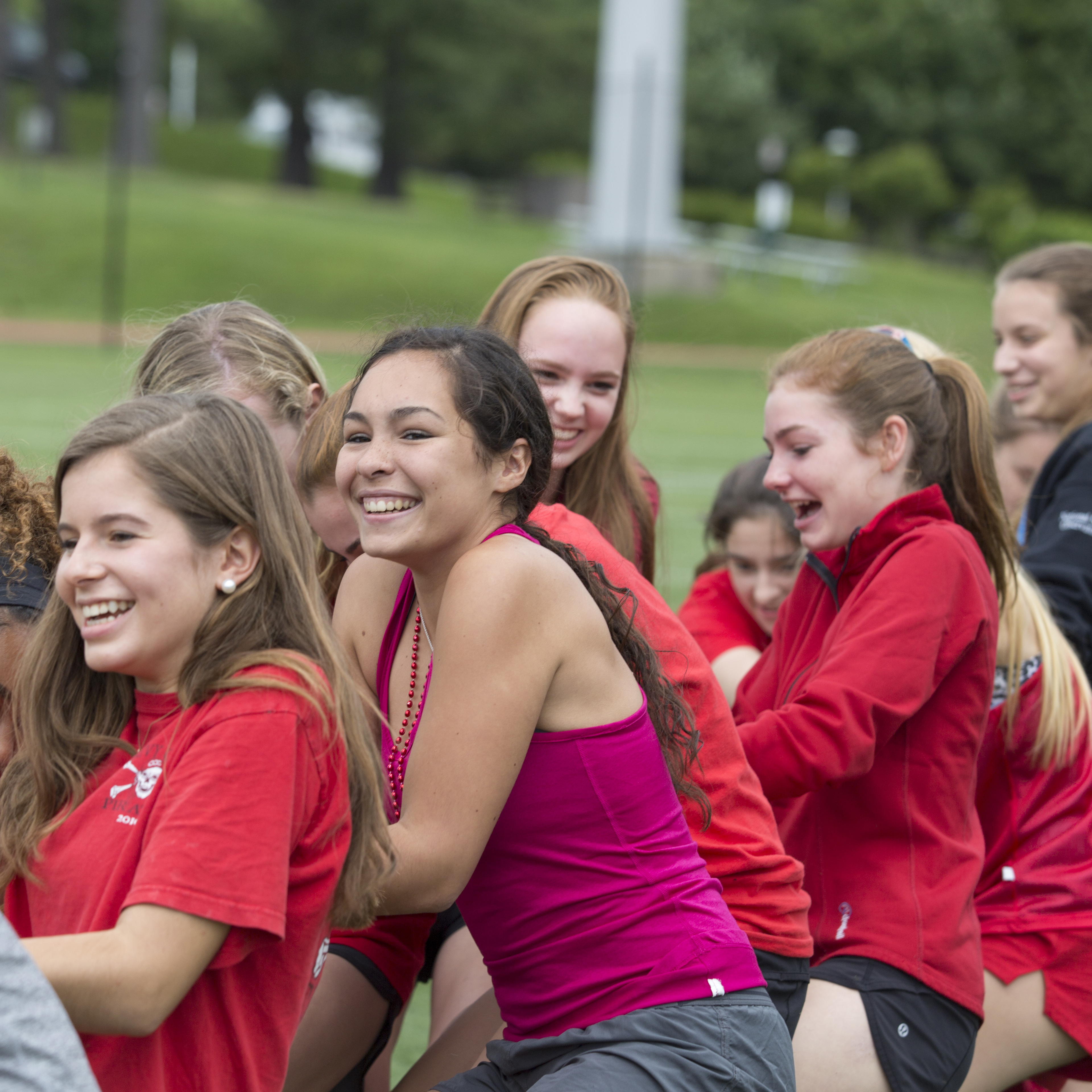 Red-Blue Day is a great way to end the school year. Some years the Red team wins... 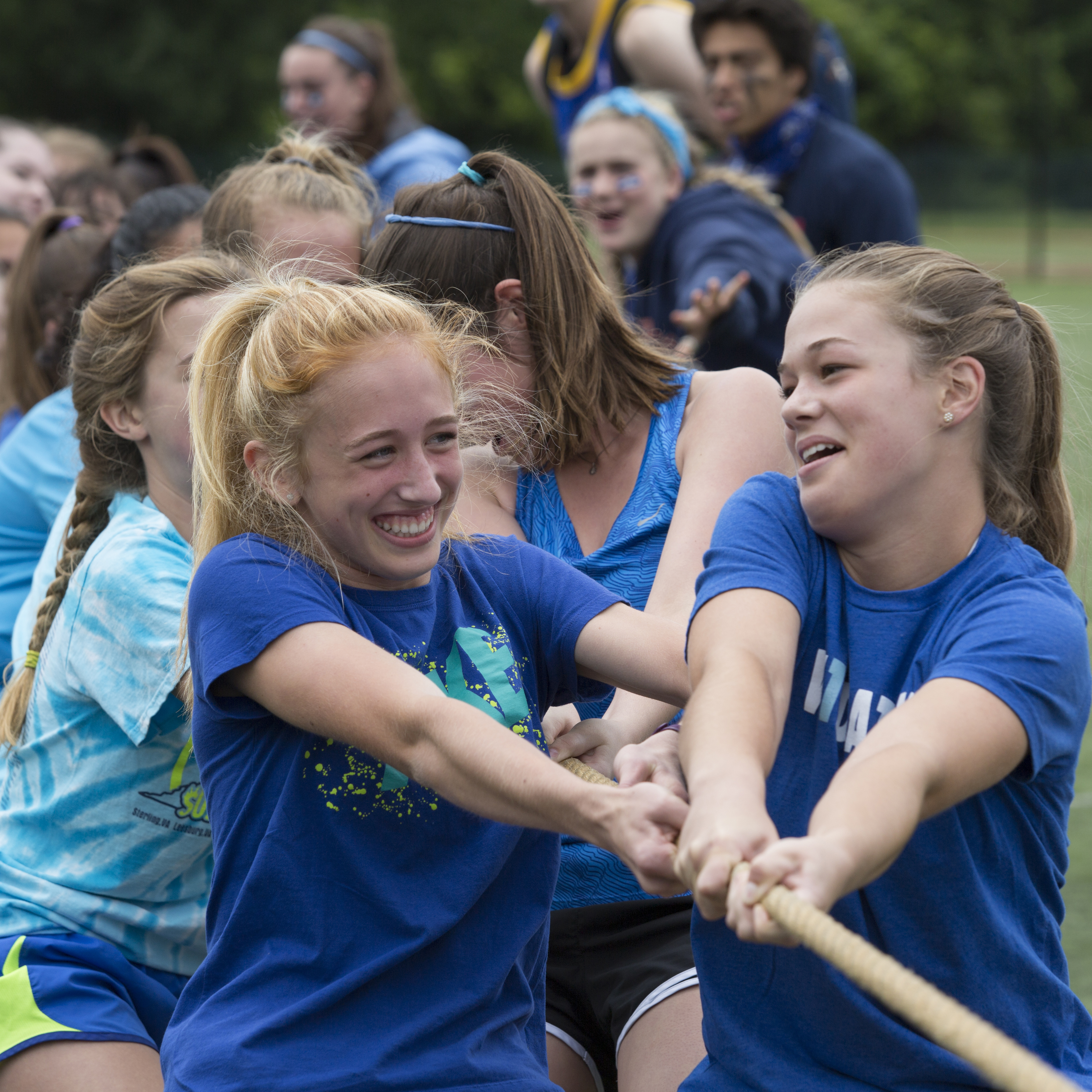 ...and some years, the Blue team comes out ahead! 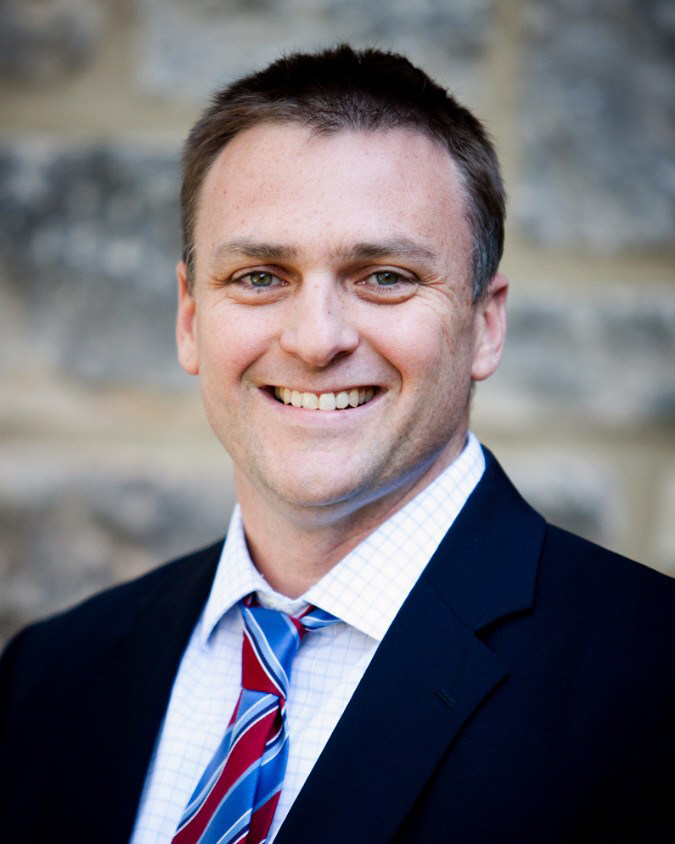 Head of Upper School Douglas McLane became head in 2017. Mr. McLane previously led the Upper School at Saddle River Day School in New Jersey. Before that, he served as Dean of Students at Princeton Day School.

In addition to his administrative leadership positions, Mr. McLane has taught all levels of Spanish language and literature, including AP, during the past two decades.